Honorary bridesmaids are an old tradition, that has a very deep and meaningful gesture. There are several reasons you may want to name an honorary bridesmaid:
Your wedding party is already getting larger than you need it to be to support you on your special day.
You have friends or family who might not be available or able to perform all of the duties of a bridesmaid. You want to include someone as a way to honor them but don’t need them to be included in all of the wedding events.

Here are the advantages of having honorary bridesmaids:

Naming someone as an honorary bridesmaid is a genuine and meaningful gesture that will be remembered forever.

It’s a way to include more of your community if you have lots of loved ones working to find an appropriate place in your wedding.

It will always be a part of the history of your wedding that you included someone in this significant way.

If you need help beyond what the bridesmaids can perform, this is a great way to have backup ready that won’t mind assisting with small tasks because they are already included in the wedding celebration.

Reasons Not to Have Honorary Bridesmaids

You want to balance out the wedding party with the groomsmen. If you want to have as many bridesmaids as you like do what you need to feel supported. Just make sure that what is important to you is front and center. In other words, in another article, we stated that there are creative ways to include a large group of bridesmaids if there are no groomsmen.

Another reason that you should not have honorary bridesmaids is that you don’t want to deal with the work that it takes to have bridesmaids. That is a good reason, but in the long run, you will appreciate having everyone as a bridesmaid that you wanted to have. It’s worth the short-term work that it takes, and yes it will be work but after it’s all said and done you don’t want to regret not asking someone just because it was going to be a little more work.

Cost is another reason not to assign honorary bridesmaids meaning you should share as much of the cost as appropriate with your wedding party; for example, the cost of a tux or bridesmaids’ dresses should be with the wedding party. But at the same time, you do have to watch costs; in this case, however, the individual costs of your wedding party should be taken care of individually unless otherwise stated during wedding planning.

Also, don’t forget to mention their names sometime during the reception. Regarding wedding events, it’s optional to invite your honorary bridesmaids to all of your events, but your wedding shower would be a good place to invite them. It would not be necessary to invite them to your bachelorette party, or as we prefer to call it, bridesmaids’ day nor to your rehearsal dinner unless you will have them in a visible and active role during the wedding which you don’t have to.

If you are looking for dresses or attire for your bridesmaids be sure to check out our partner, ColorBridesmaids.

How Do Bridesmaids Get to the Church? 4 Helpful Tips.

5 Proven Tips to Ask Your Bridesmaids to your Wedding Party

1 thought on “A Simple, Effective Guide to Honorary Bridesmaids” 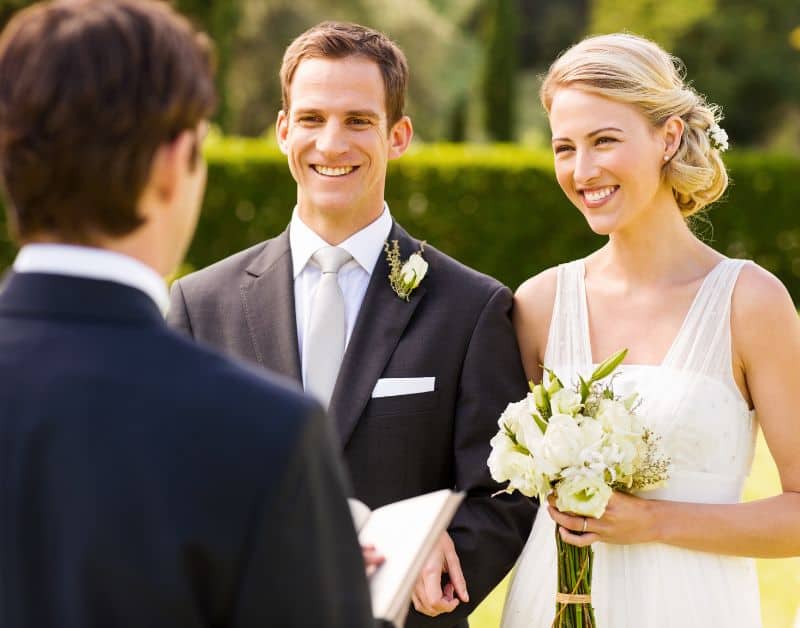 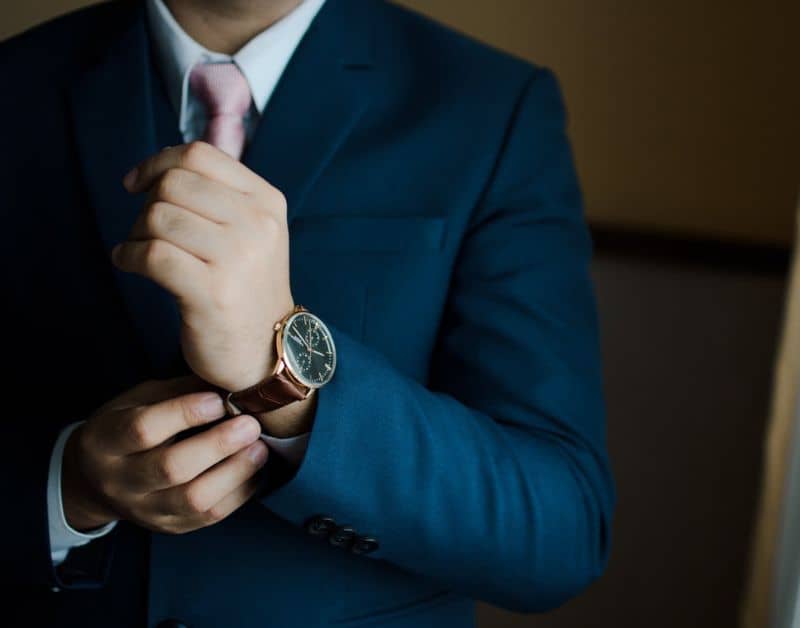 The art of a stress-free wedding.